How do Almaty people solve the city's problems? 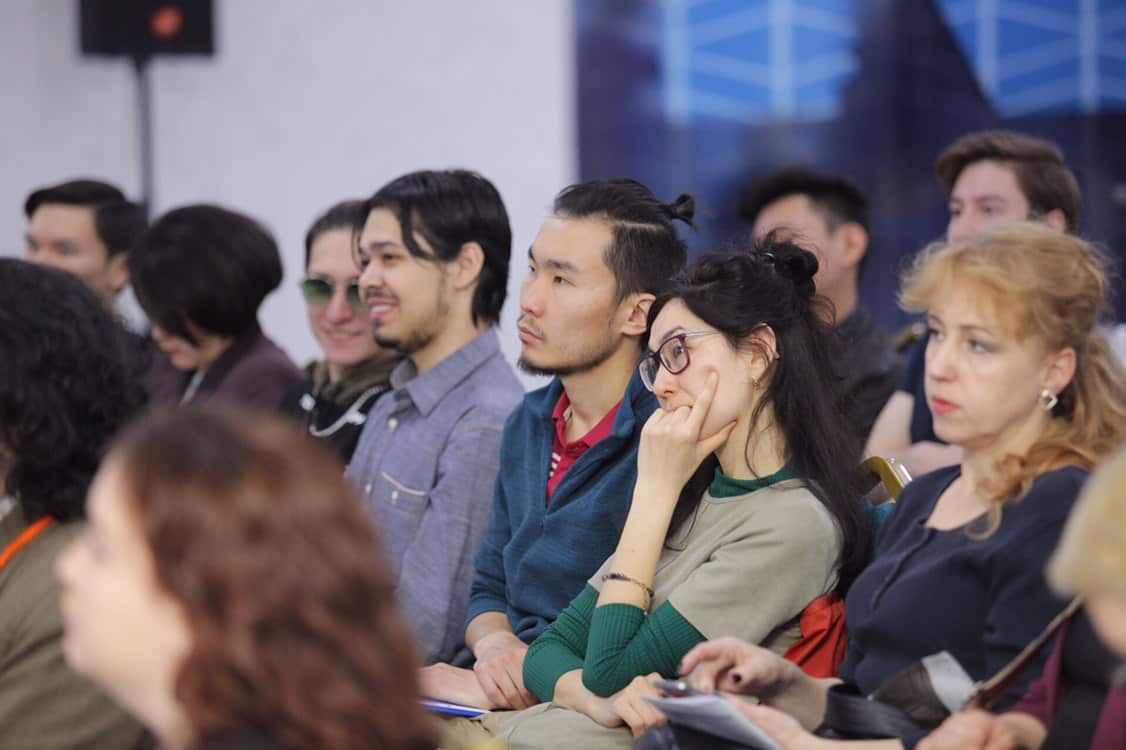 A festival was held in Almaty on various initiatives to improve the life of the city. The festival presented the work carried out under the WeAlmaty project.

The material was developed under the WeAlmaty project, run by the British Council, Administration, Almaty City Development Centre and Kazakhstan-British Technical University, with financial support from the European Union.

The project's festival was organized in three directions. In the City Dialogue, the project was discussed with the population how convenient Almaty City was. For example, Nastya Goncharova has studied the modern development of Almaty and has shared her impressions. Yerkanat Zaitov told how comfortable the city was, showing the problems he faced. There was also an exchange of views on projects for students and children, on social moderation and eco-seruen.

The main part of the festival - projects implemented under the WeAlmaty were presented. About 25 projects and trainings were demonstrated to the people who came to the festival. Rocket Plastic waste showed that the processing company can build plastic, shredder and turn it into another thing. Zhiger organization has trained in the care and maintenance of the unseen. At the Darmark fair, the residents were able to hand out unnecessary things and get what they needed.

Saltanat Anuarbekova is one of the people who often visits Darmark. She found out about the WeAlmaty project in the garbage sorting. Saltanat Anuarbekova replaced the items she brought to the carpet for yoga and for the bag. «Of course, I try to be aware of what's going on in the city where I live. I'm sorting out trash, too. I read all the ecobloggers on the social network. Sometimes I make eco-bags for my family. I think the WeAlmaty is an interesting project for people like me. Even if I don't understand everything about urbanism, but I'm very interested in the student project on the greenhouse. Sometimes I even give them a little money,» says Saltanat Anuarbekova. 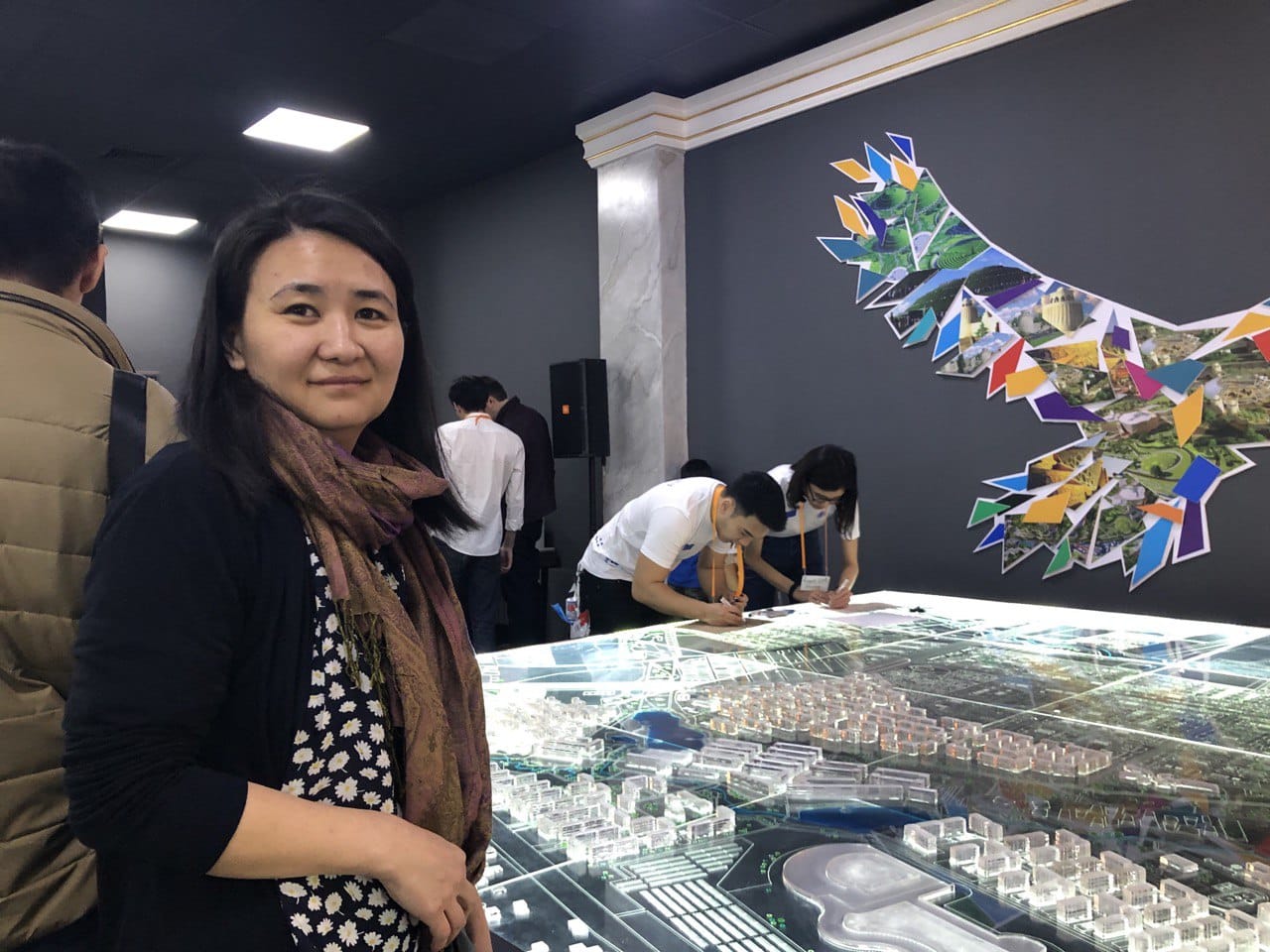 There's a children's festival program. Gauhar Alibekova was brought a 7-year-old sister to astronomy masterclass. She studied the moon and took part in classes.

«When I was going to the eco-Saturday, I realized that there were very few activists. So I wanted to meet the other people who came to this festival. I brought my sister to get used to purity, and to know about the projects of the city where she lives,» said Gauhar Alibekova. 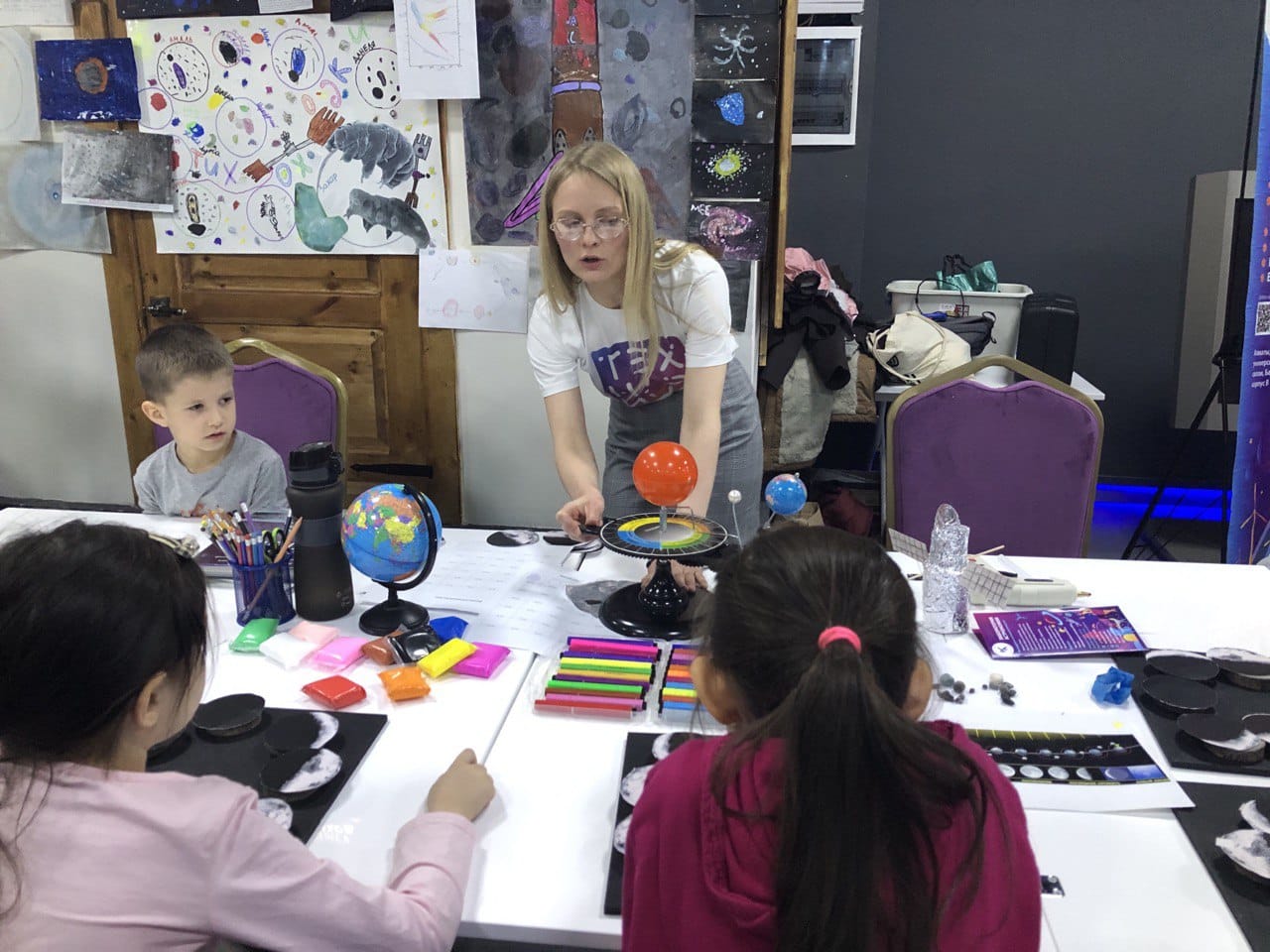 The WeAlmaty project was implemented jointly with the administration of Almaty, the British Council, the centre for development of Almaty and Kazakhstan-British Technical University. Since 2017, project managers have worked four areas.

«The first is dialogue with the population. In that regard, we have held nine forums. In the second direction, we called on citizens to be active, you might say, trained. In the third, we have allocated 10 grants to social projects. Today's fair is an opportunity to see these projects. In the fourth direction, we held a conference in Nur-Sultan and Shymkent. The work carried out under the WeAlmaty project is available during the festival. The project has contributed greatly to the development of the city, culture and communication of the population with the administration. Therefore, this project is not required for the second phase. However, five projects emerging from the WeAlmaty will continue to work as a social business. Most importantly, I believe that we have affected trust between adimnistration and citizens, and have formed a dialogue,» said the leader of the project, Daniyar Mukitanov. 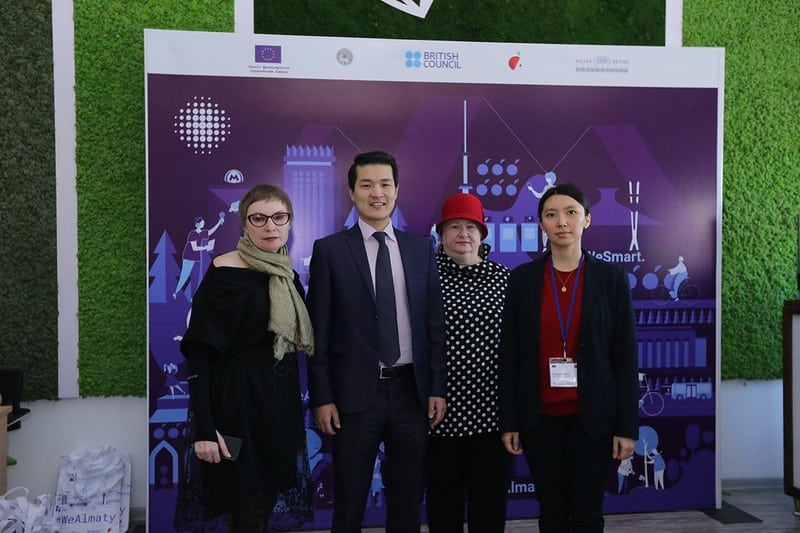 As part of the «WeAlmaty» project, projects such as: Eco-project on recycling of waste Tazalyk, urban laboratory Sound Art, project to support the labor of elderly people, smart public space in the Karasu district, Urban farm in the Botanical Garden, A workshop rocket plastic recycling, eco-scan mobile application, as well as projects «The area, comfortable for the blind«, Citizen Playground, Eca-Scan app.

During the event, the partners of the «WeAlmaty» project of the Almaty Mayor's Office handed out thank-you letters.

«The project has become a great experience for all of us. The «We-Almaty» project played the role of a platform where people from different industries, representatives of the public sector and public organizations could communicate, implement profitable and useful socially significant ideas. We have chosen the development of public space and urban environment. We intend to bring together people working in these fields to introduce them to each other for further work. Summing up the results of the project, we can safely say that we were able to do it,» said Natalia Livinskaya, an adviser to the mayor of Almaty. 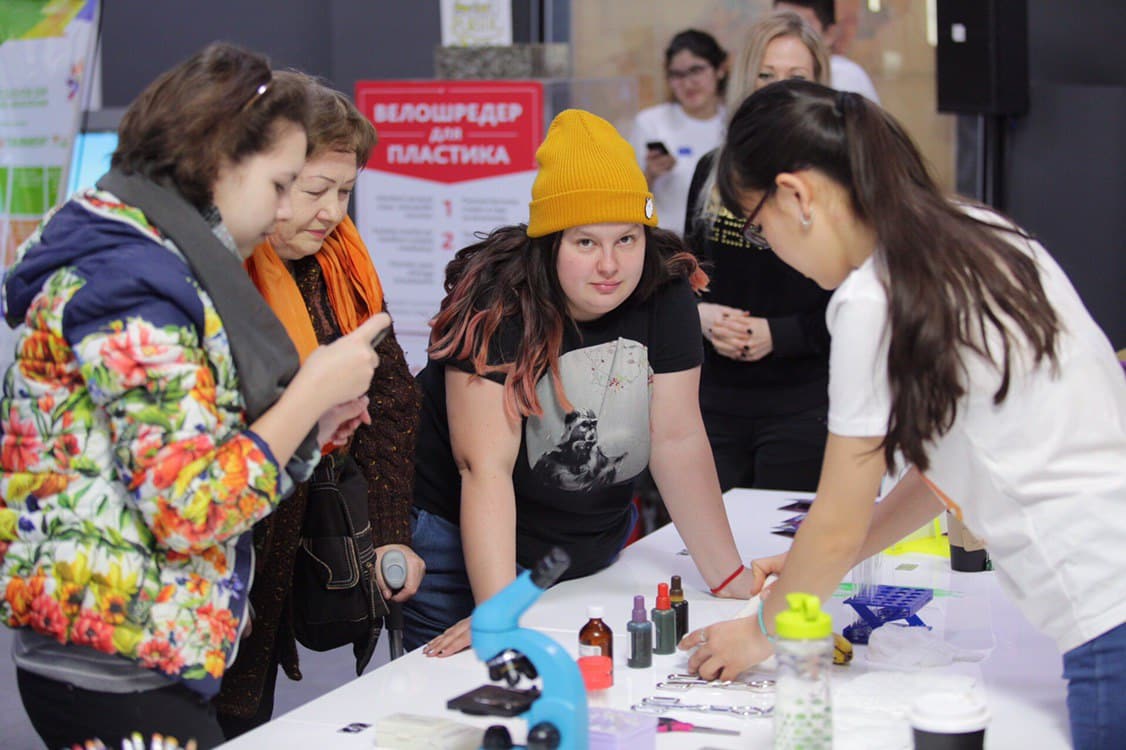 The festival allowed the participants of the project and active residents of the city to gather in an informal format. In the open area, the festival guests showed their achievements, presented interesting projects, took part in fairs and workshops. Organizers divided the festival venue into several zones so that residents could find their loyalty: «Dialogues about the city» fair and workshop area, children's area, «Cinema-Wednesday» and «History of the project.«