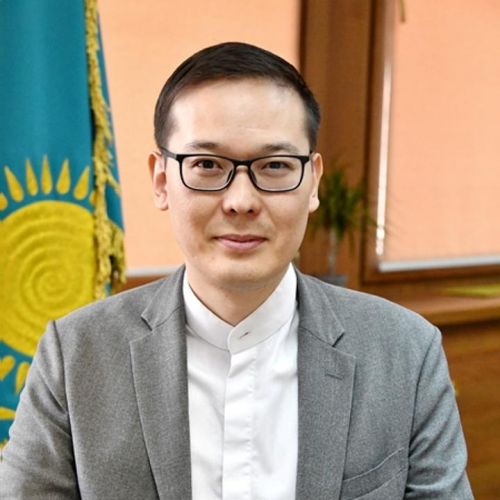 Deputy mayor of the city of Almaty

Since September 2017, he worked as the head of the Office of Strategy and Budget of the city of Almaty. Previously, he served as deputy head of the Department of Economics and Budget Planning of Almaty. He began his career in the credit administration department of Sberbank DBAO. He has held various positions in the Ministry of Economic Development and Trade of the Republic of Kazakhstan, the Ministry of Economy and Budget Planning of the Republic of Kazakhstan. He worked as the head of Department of material and technical support under the General Prosecutor's office of the Republic of Kazakhstan From May 27, 2019 he is deputy mayor of Almaty. As Deputy mayor of Almaty, he coordinates issues in the field of strategy and budget, state assets, and digitalization.

Since may 28, 2019, he has been elected a member of the Board of Directors of JSC «Development Center of Almaty«.