During the discussion, measures were considered to increase the share of creative industries in the economy of the metropolis. 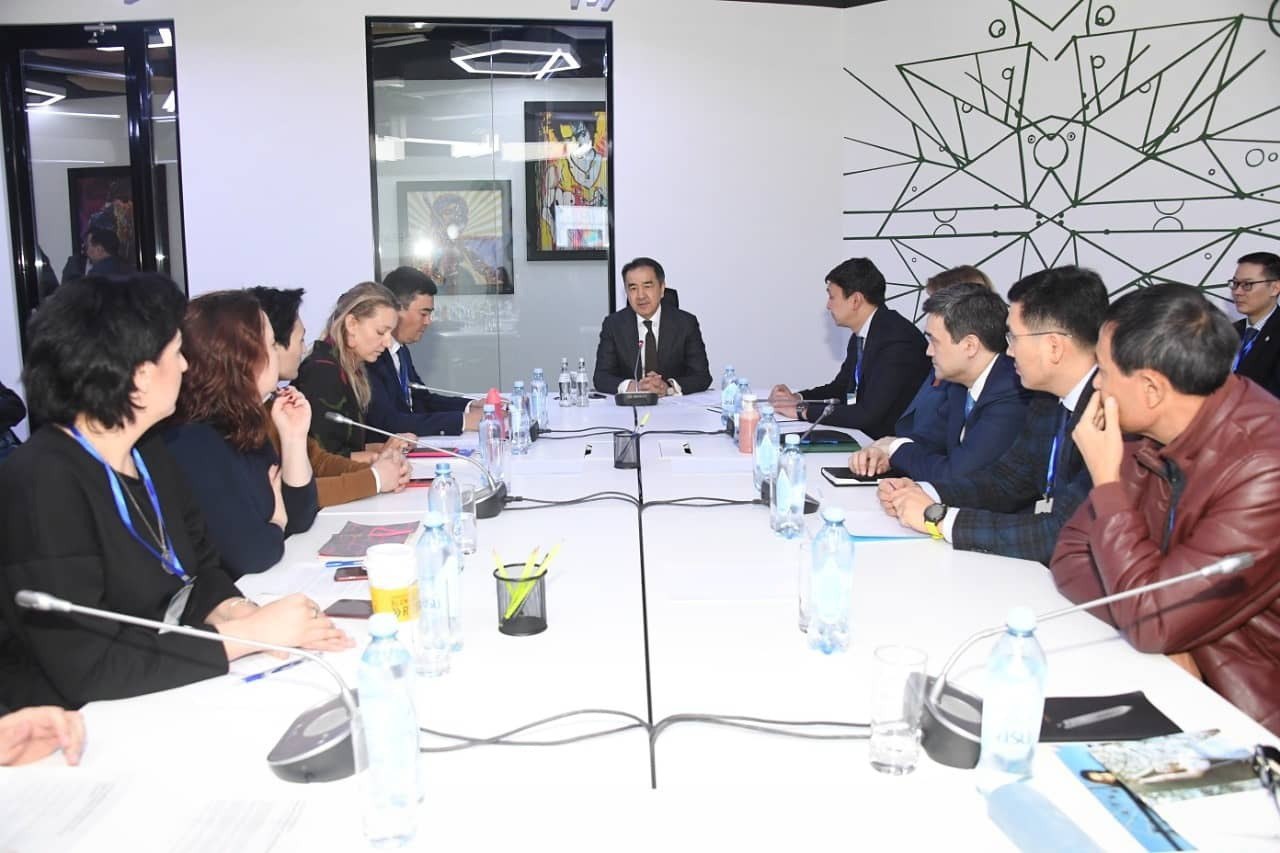 BakytzhanSagintayev discussed with representatives of the creative community the prospects for the development of Almaty's creative economy.
The mayor of Almaty, BakytzhanSagintayev, held a meeting of the Council of Creative Industries, during which the development of various sectors of the creative economy was discussed.
The meeting was attended by representatives of such fields as literature, new media, circus arts, music, theater, cinema, animation, eSports and game development, craftsmanship, as well as fashion and comic-book industries.
During the discussion, measures were considered to increase the share of creative industries in the economy of the metropolis. Participants raised the issues of creating infrastructure for the development of creative industries in all areas of the city, improving educational programs, building up the raw material base, in particular, for the fashion industry. The issues of commercialization of intellectual property, development of financial and non-financial support measures for creative projects are also considered.
Particular attention was paid to increasing the availability of creative industries. Among the proposals were the organization of courses for talented children and young people, including large and low-income families. 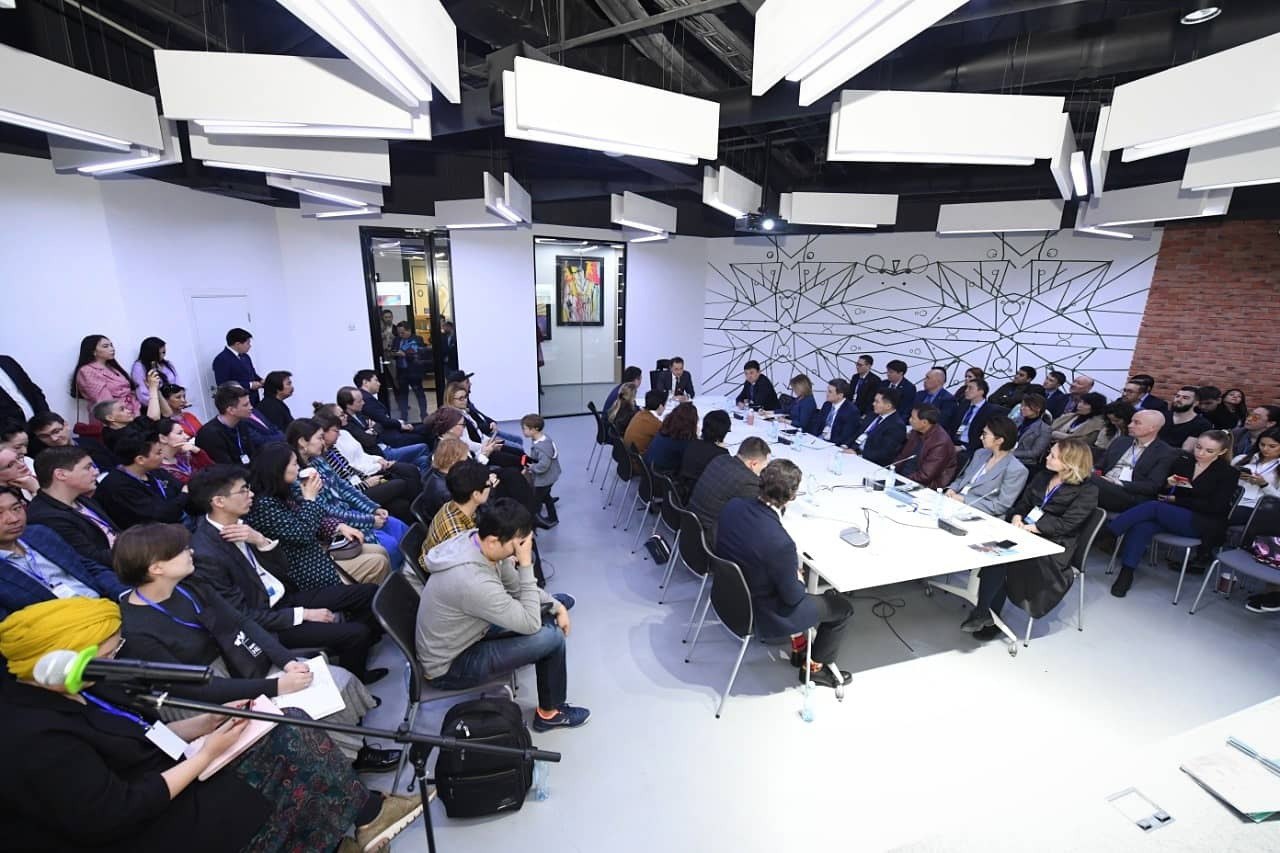 BakytzhanSagintayev noted that Almaty faces an ambitious task of joining the top 100 best cities in the world. This requires the quality of the economy.
«As part of the Almaty-2050 Development Strategy, we will develop a creative economy. We have all the opportunities,» said the mayor of Almaty, noting the need to create an ecosystem that allows to develop all areas of creative industries. The city's mayor also stressed the importance of matching educational programs to the demands of the creative industries market.
Creative Almaty strategy will be developed together with representatives of the creative community. The main areas of development: music, literature, theater, opera and ballet, fashion, film and animation, new media and digital culture, contemporary art, entertainment industry, architecture and design, games and eSports, advertising. Today in Almaty the share of creative industries from the total number of enterprises is only 6.3%. It is planned that the creative economy will become one of the main drivers of the growth and well-being of the city. 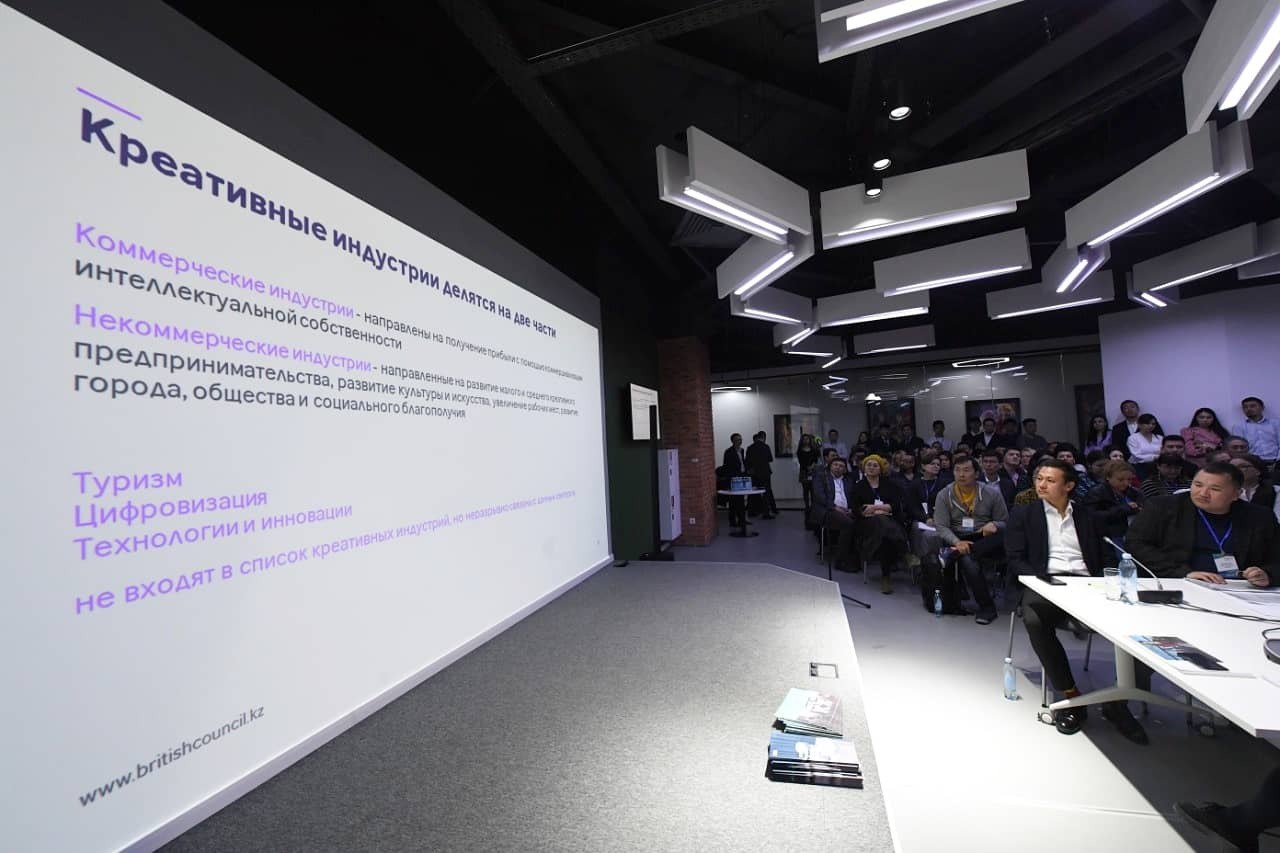